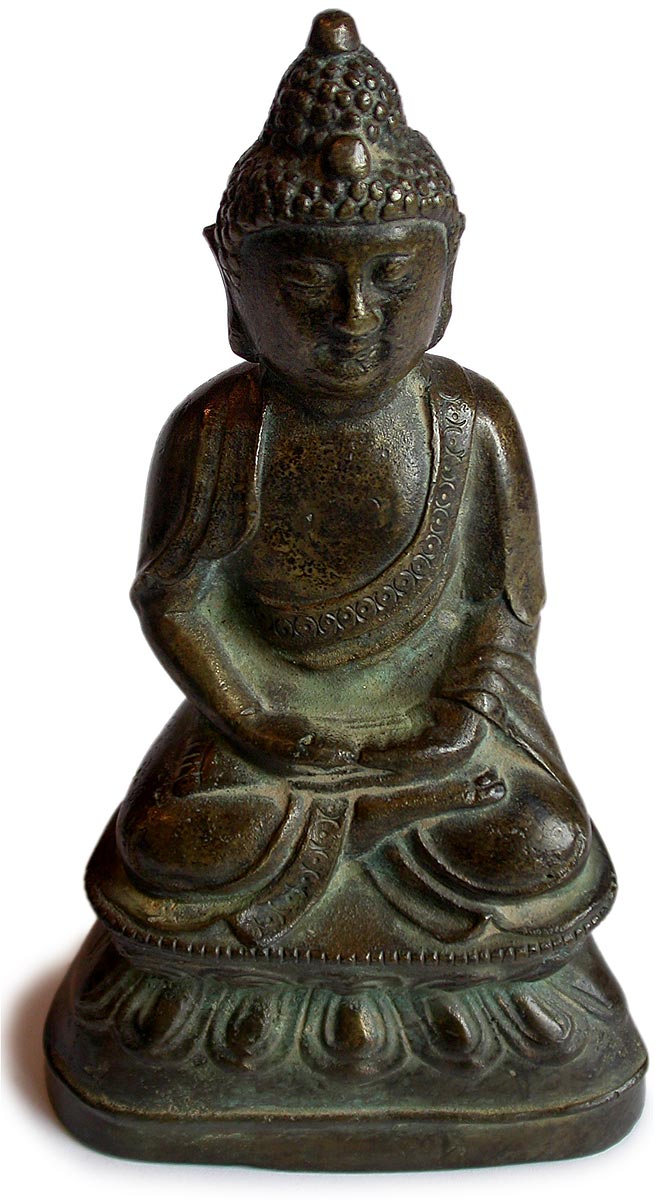 Amitabha Buddha seated in meditation in Ming style, with its characteristic linear rhythms and its spiritual essence contained by classic symmetry. This gentle figure conveys the composure and dignity of its subject, emanating a quality of tranquility. Well cast with hand chasing in the hair, natural patina with layers of malachite, in a combination of verdigris washes and sand-colored granulation. The surface exhibits an allover minutely pebbled texture which can be caused by the action of various minerals over a long period of time, and is called the “long-buried look” by Chinese archaeologists. Attributed to Ming dynasty (1368-1644). In the absence of documentation, we are listing the statue as a late 17th century bronze. 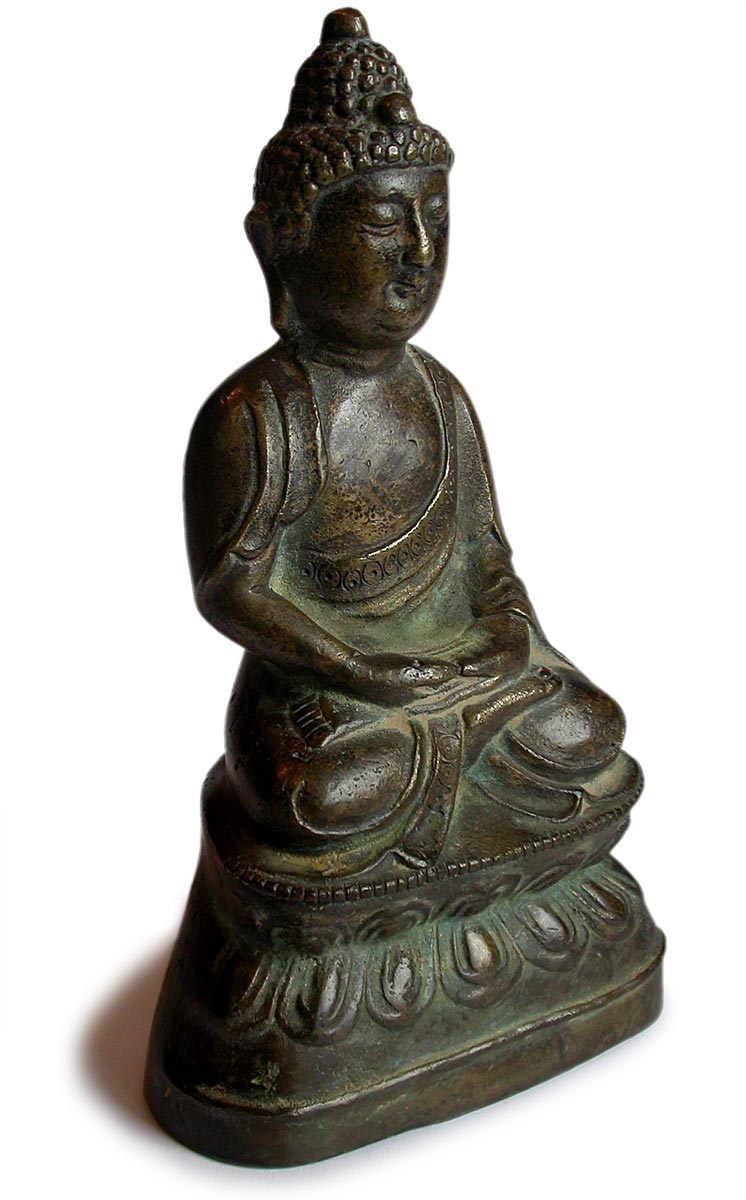 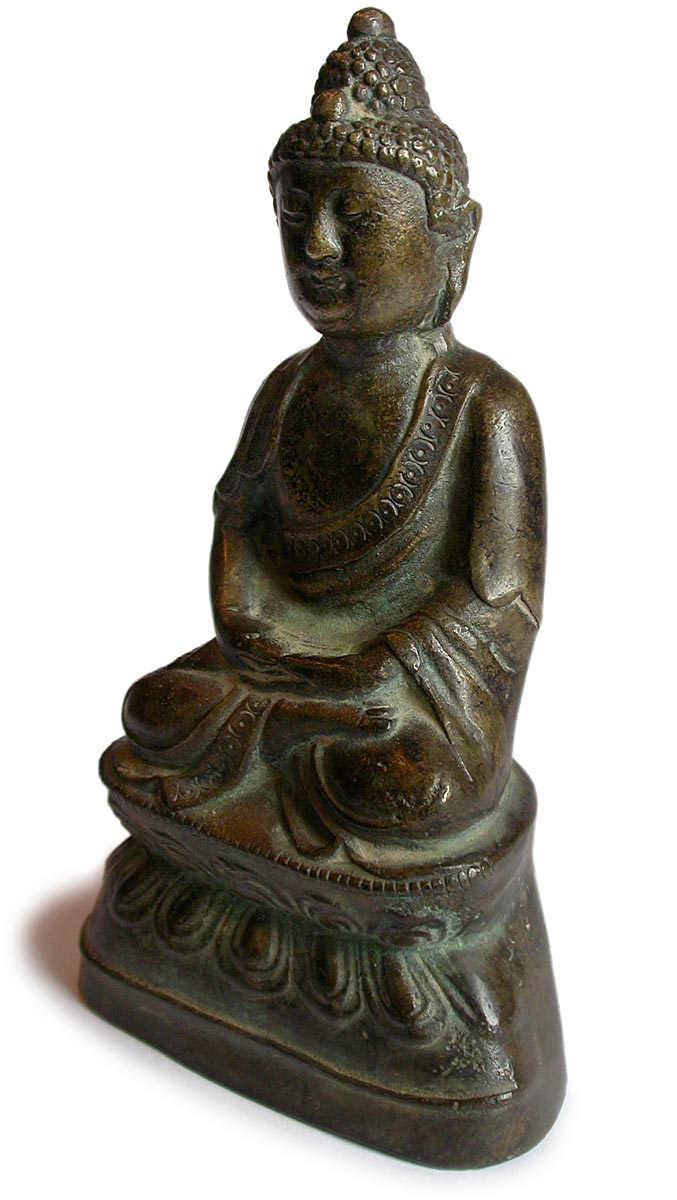 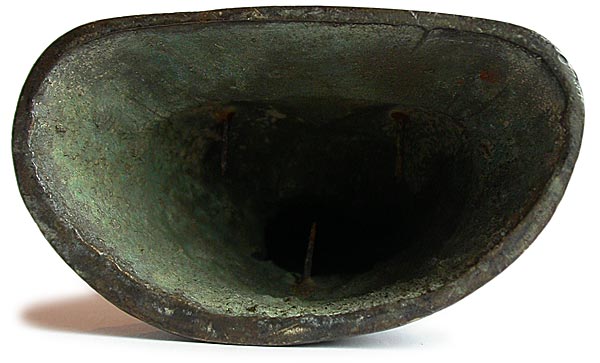 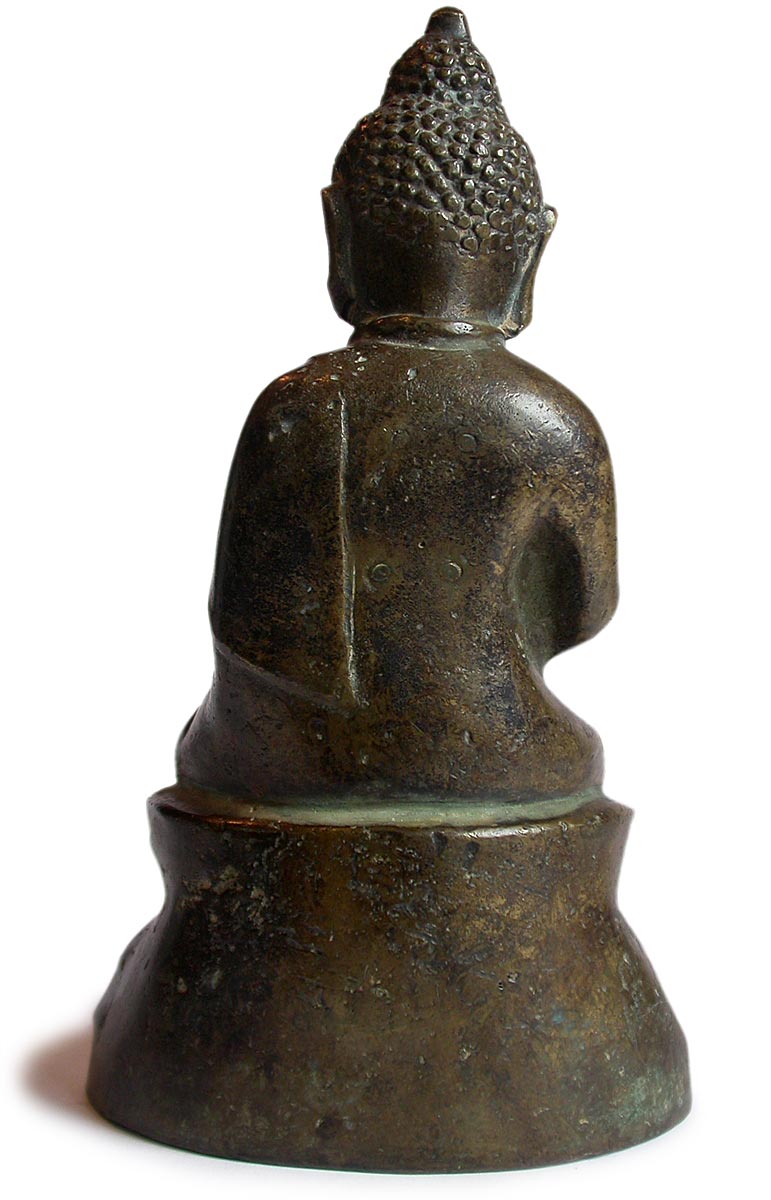 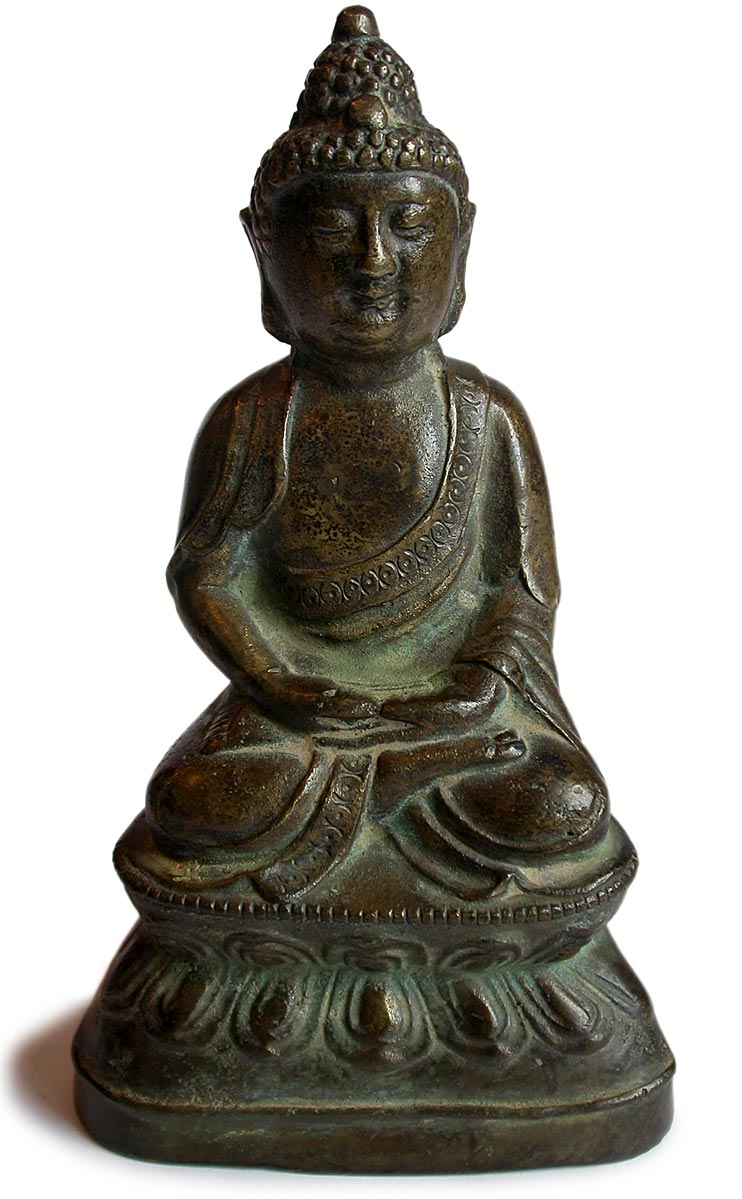